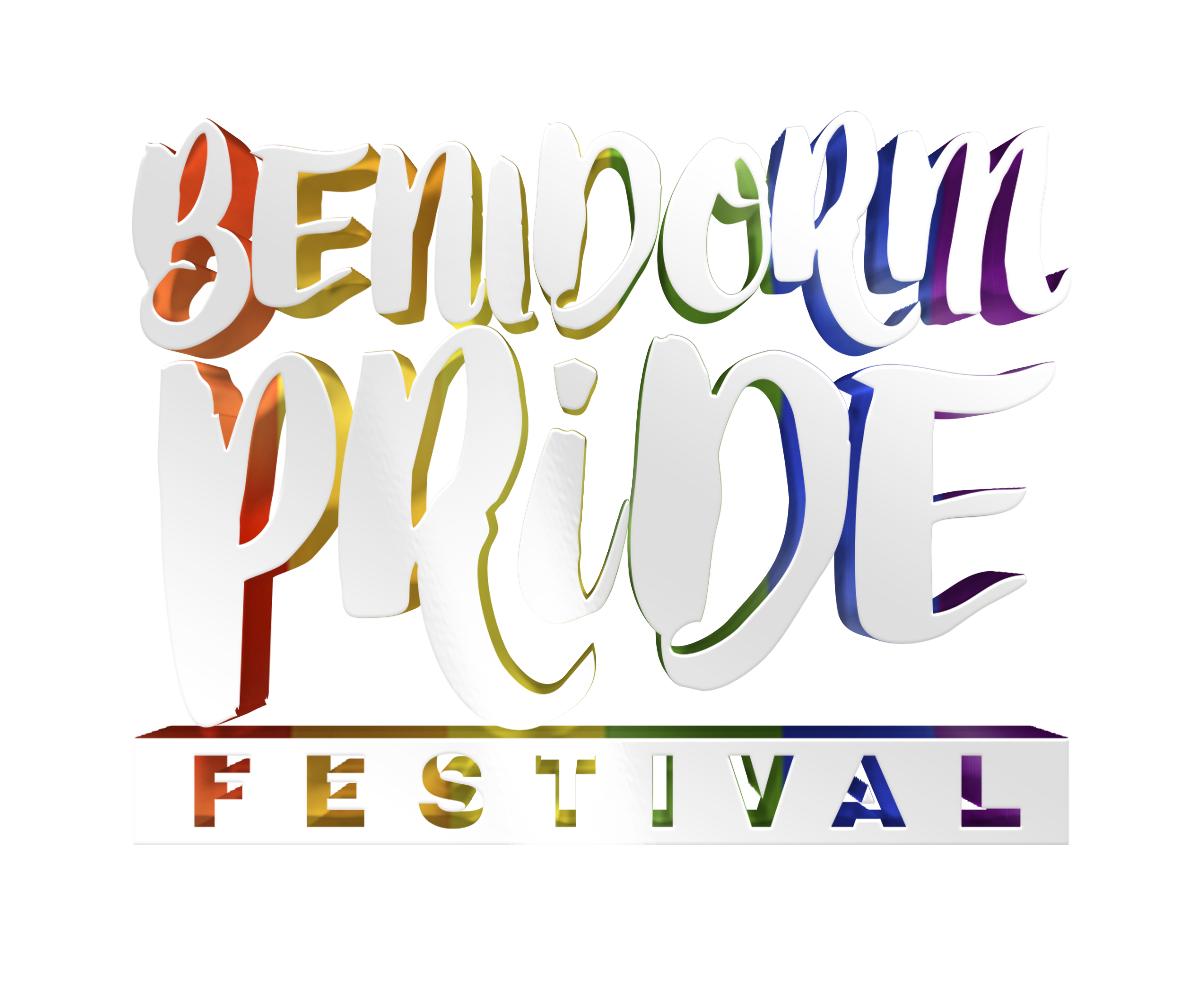 If you’re looking for a great way to celebrate the LGBTQ+ community, Gay Pride in Benidorm 2022 is the place to be. The city has a gay village, a parade, and a closing party. If you’re interested in learning more about Benidorm’s gay culture, read on! We’ve rounded up some of the highlights. Whether you’re a first-time traveller, or a veteran of the scene, there’s plenty to see in Benidorm.

Benidorm is a gay-friendly city

If you’re gay and looking for a beach vacation, Benidorm is the city for you. This city has more than 50 gay businesses including hotels, sex shops, saunas, and restaurants. The Old Town doubles as the gay village. Many businesses display a “Gay Friendly” logo. The Old Town is a pedestrian-friendly area. The Old Town is a fun place to visit on foot, and there are plenty of restaurants, bars, and other places to meet other gay travellers.

Benidorm is also known for its gay nightlife. You can enjoy a night out at Mercury gay bar, located near Calle Santa Faz. It is popular with locals and tourists alike, and features dark rooms and slings. There are dozens of bars in Benidorm with gay-friendly atmospheres. While you’re here celebrating Gay Pride in Benidorm 2022, don’t miss out on these fantastic bars!

It has a gay pride festival week

If you want to enjoy the best of summer with a gay community, Benidorm is for you. This large Spanish resort has several gay bars, clubs, and restaurants. The town hosts the annual Benidorm gay pride festival, which is held from September 5th to September 11th this year. The city’s lively LGBT community is celebrated throughout the town, which is filled with rainbow-themed activities.

The week-long Benidorm Pride Festival is the final Pride party of the European summer. The town has over 20 gay-themed bars and clubs, and there will be headline acts and DJs performing throughout the week. The festival is a perfect way to celebrate your LGBTQ lifestyle, and it is the perfect gay summer holiday destination in Spain. There are also numerous other events going on during Pride Week, including parties at the beaches, at nightclubs, and at gay bars.

Taking place between 5th and 11th September 2022, Benidorm Pride Week is one of the last big pride events in Europe. With a parade and concerts, the annual celebration is a must-see. The Gay Village is a vibrant gay community nestled into the old town, and many other LGBT calendar events take place in Benidorm. For more information, visit the website of the Benidorm Pride.

Last year’s event was a huge success, with over twenty floats marching through the old town. The parade included thousands of people, and there was even a drag queen contest! Benidorm is an ideal destination for gays and lesbians, with a range of LGBT-friendly businesses, bars, and clubs. There will also be numerous activities and events in the Old Town.

It has a closing party

The official Benidorm Gay Pride has its opening and closing parties on September 11th, and the party will be held on Levante beach (see the banner above for more details), a beautiful outdoor venue with top DJs and go-go dancers. The festival will also have a White Party and High Heels Race, so make sure to stop by and get in the mood. If you want to know more about the festival, follow their Facebook page.

Benidorm Pride Week will feature over 20 bar and club events and a closing party that features Crazy Circus with Ibiza Sound. The closing party will have everything you need to party the night away! If you are a music lover, you will enjoy the theme nights and the international line up of performers. You will also have the chance to enjoy a beautiful beach, old town and a traditional gay village.

It has a gay bar culture

Spain is a very progressive country when it comes to LGBT rights, and Benidorm is no exception. In a study released in 2013, Spain ranked first in the world for homosexual acceptance. After coming out of a long period of fascist rule, Spain developed progressive gender and sexuality laws. Today, Spain is ranked second among the world’s most progressive countries for LGBT rights. A gay-friendly city, Benidorm is home to the world’s first gay bar, which opened in the 1960s – when the country was still under the dictatorship of the dictator Franco.

The gay scene in Benidorm has come a long way since its emergence in the 1970s. There are now over 50 gay businesses in Benidorm, including hotels, sex shops, and saunas. You can find a gay bar in almost any neighbourhood, from the historic Old Town to the trendy Marina Benidorm. The city has a thriving gay bar culture and pride celebrations each year. 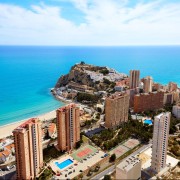 Properties For Sale in Benidorm

Hi, welcome to our blog, we are Pablo & Katy and we run this website from sunny Spain! We are two Brits who moved over to Spain in 2018 and we love travelling around the Costa Blanca and sharing our thoughts and experiences with like minded people.
Facebook Twitter WhatsApp Telegram Viber
Back to top button
Close
Popular Posts
Most Commented
Close
Close